The EXCALIBUR ARMY company was founded in 1995. It's primary business was sales of military ordnance, logistical and medical equipment, vehicles and other military equipment. In 2000 the company expanded and started selling spare parts for military wheeled and tracked vehicles, cargo vehicles, weapons, ammunition and other military material.

In 2005 the Přelouč facility was opened. Between 2005-2007, extensive repairs and investments were made. In 2008 the company’s management moved into the newly repaired administrative building and a new workshop and paintshop was opened. In 2012 EXCALIBUR ARMY rented a part of Military Maintenance Plant in Šternberk and in 2013 the company bought the entire facility with 60-year-long tradition in the repairs and production of military vehicles and spare parts.

Since 2014 our company is a part of the Czechoslovak Group holding. 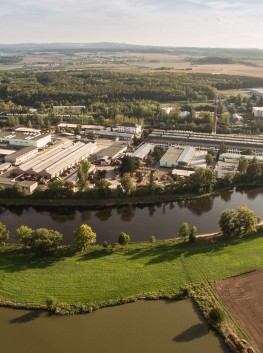 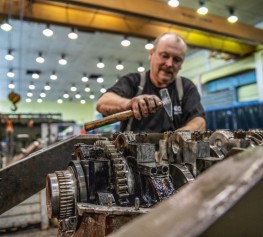 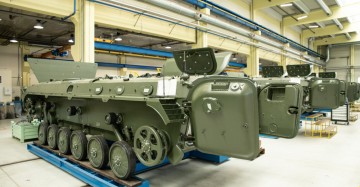 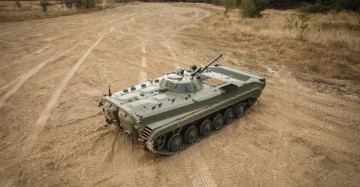 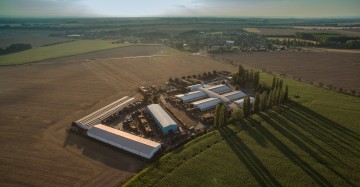 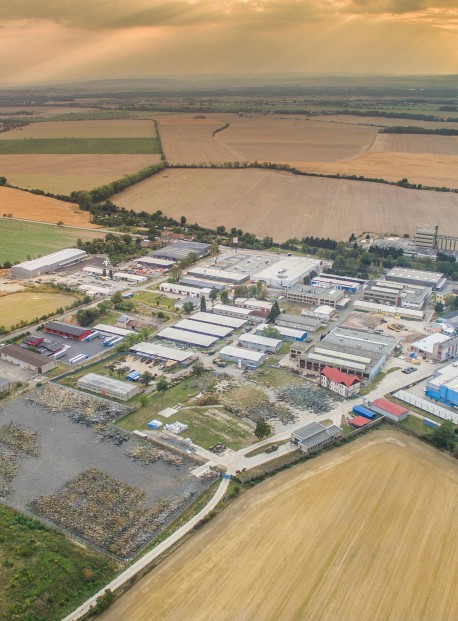