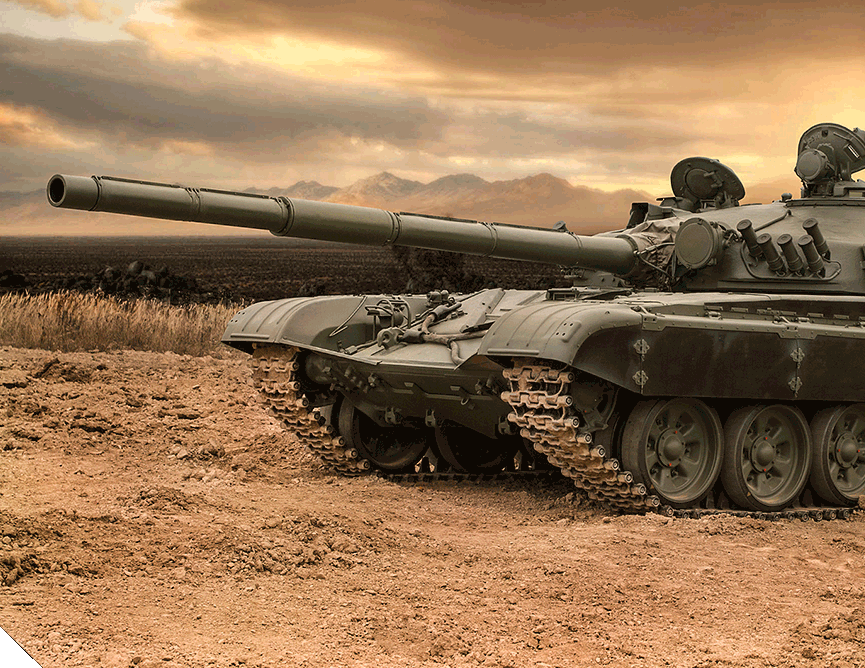 Renowned T-72 or T-55 tank models with a variety of upgrade mods available. 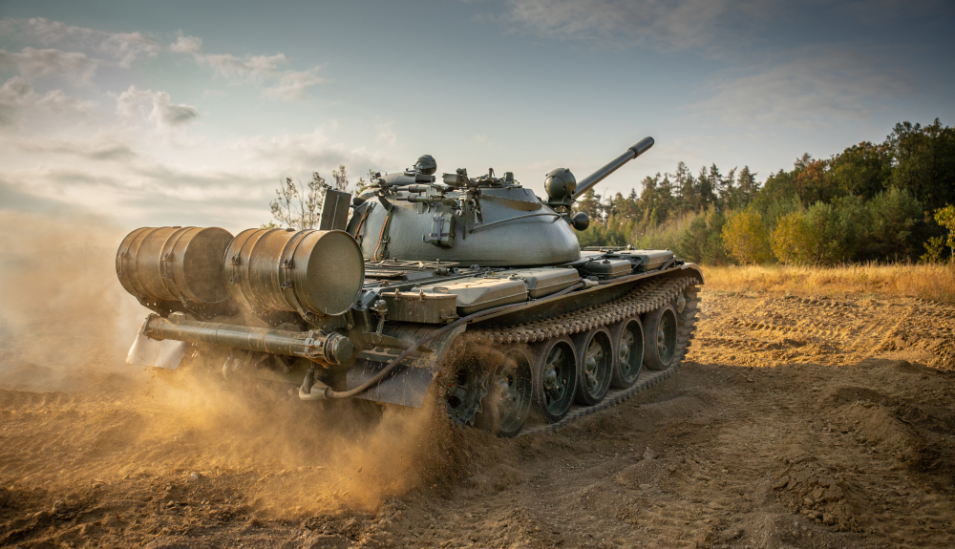 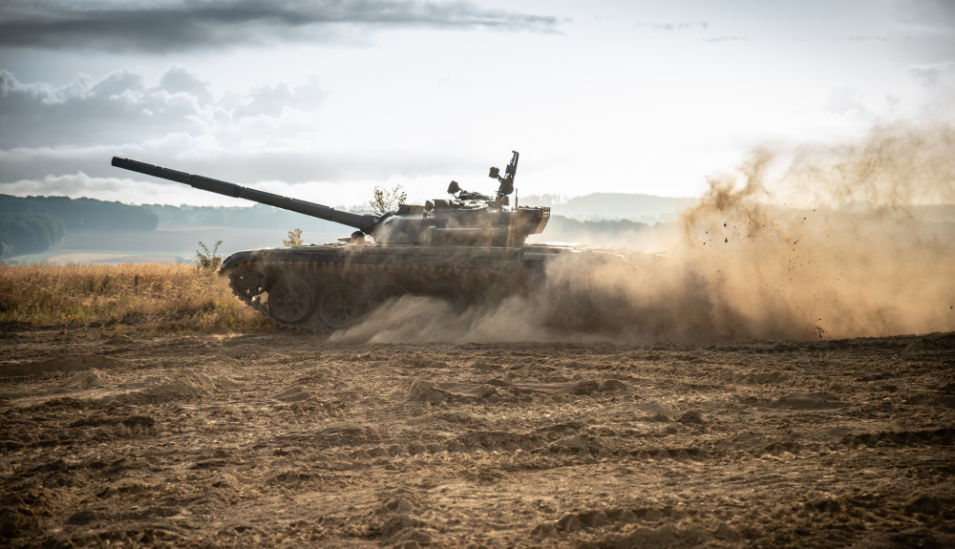 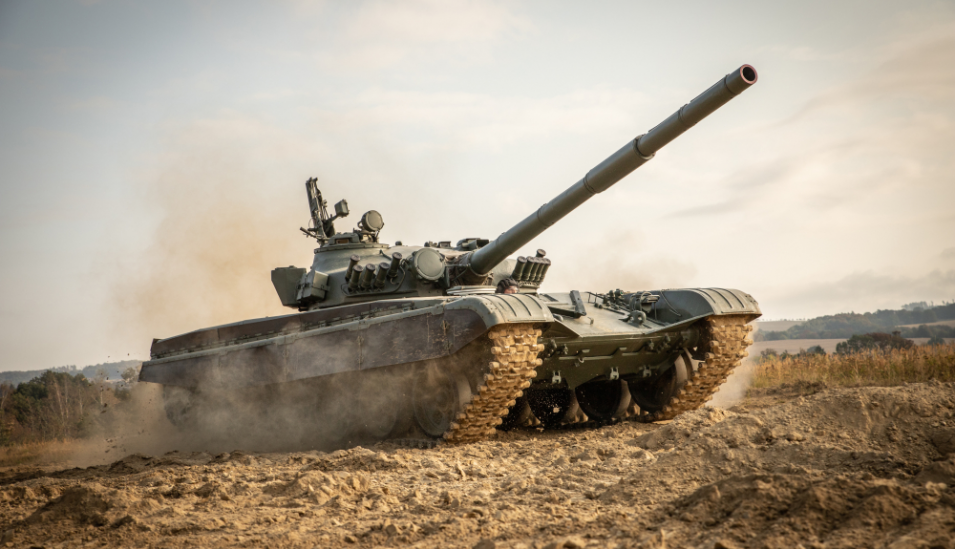 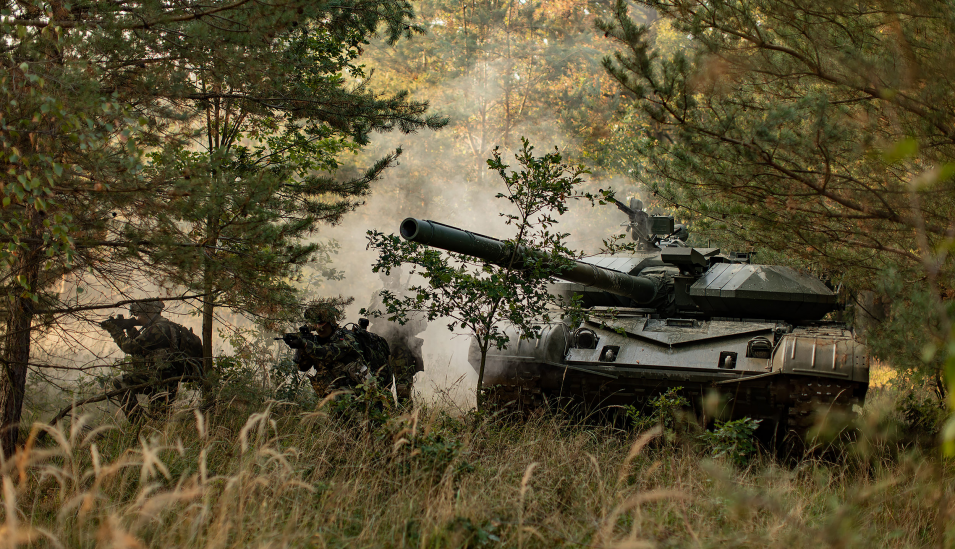 T-72 SCARAB A legend, reinforced and enhanced to withstand the modern battlefield.

The main battle tanks delivered by EXCALIBUR ARMY are all based on former Soviet tank models that were introduced in the second half of 20th century. Our company has just as long tradition in producing, repairing, renovating and modernizing T-55 and T-72 models as we have provided these services for Czechoslovak armed forces and other Warsaw Pact armies including the Soviet Union ever since after the World War II. Our MBTs can fulfill the tasks required at the battlefield of today. Despite the existence of advanced modern battle tanks, assymetric conflicts are still unfortunately an every day reality in many parts of the world and EXCALIBUR ARMY tanks are an economic solution for peace keeping in these troubled areas. 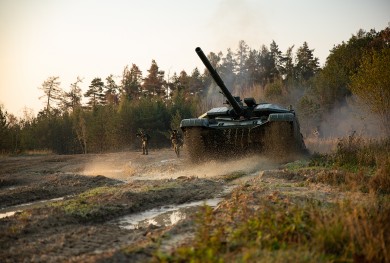 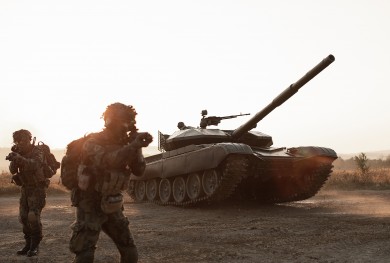 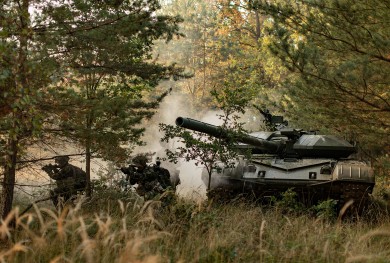 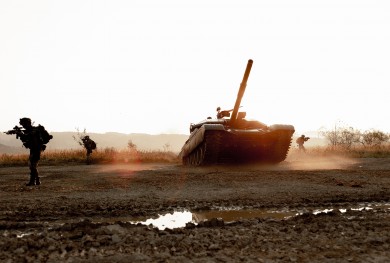 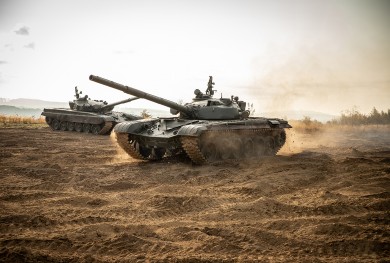 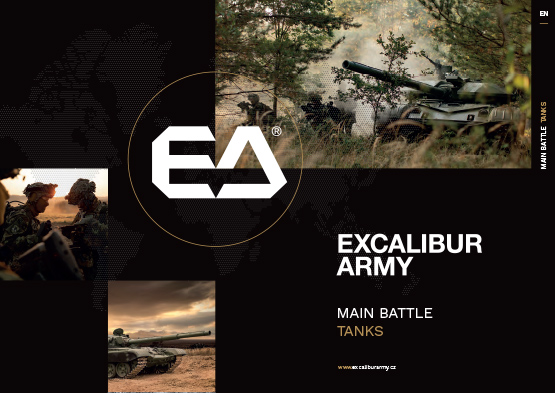