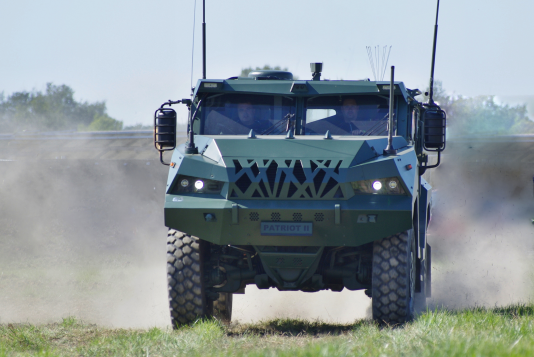 The new armoured vehicle, intended to serve in both military and civilian sector, has been shortly presented to the public in Ostrava during the latest edition of NATO DAYS. Its modular concept allows for this one platform to reach across a spectrum of missions - from transport, via combat and tactical purposes to special modifications such as medevac, firefighting or portable bridge laying.

Though developped for army service, the first commercial contract has been awarded by a customer from civilian sector who requires high level of protection and customization. 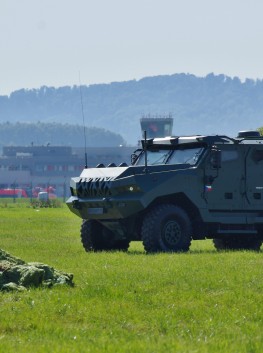 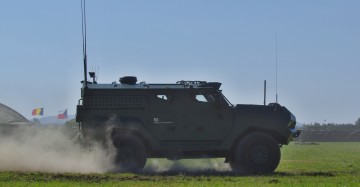 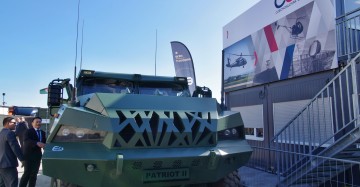 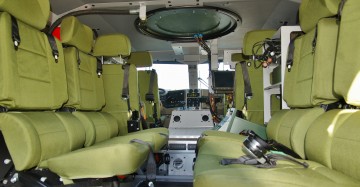 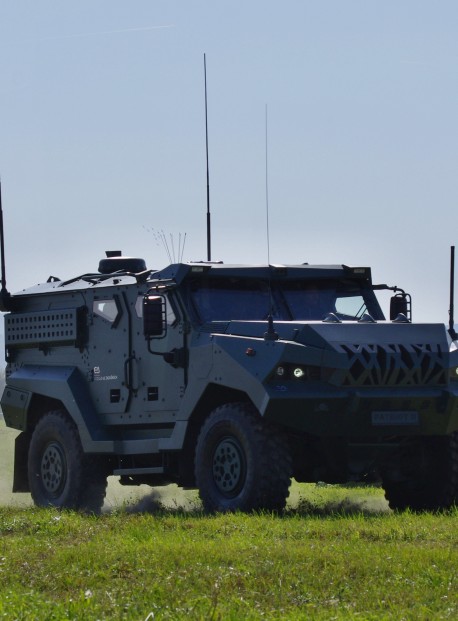